The company is committed to providing the best for customers in providing security solutions for documents, labels and holograms, card technology, such as payment cards, security cards, regular cards and Personalization Bureau, commercial printing such as business documents, promoplus, gameplus, and premium labels as well as providing information Technology.

Since 1991 until now, we continue to innovate and take strategic steps that are profitable, not only for the present but also for the long term. With the support of excellent human resources and the latest technology, we can improve the quality of products and services to become a trusted company. In 2010, the Company opened a new location for the card division of security and obtained Mastercard certification for card vendor and chip embedder also VISA certification as a card manufacturer and chip embedder that meets VISA standards. In 2013 the company established Joint Venture company, PT Jasuindo Arjowiggins Security which is now under the name of PT Jasuindo HID Security engaged in similar field with the company, focusing on electronic product passport. This has become one of the proofs that we continue to innovate in developing and creating quality products.

A number of awards that prides has been achieved by the company, which obtained the ``Asia 200 Best under a Billion in 2011`` in Hong Kong by Forbes magazine and the ``Asia 200 Best under a Billion in 2012`` in Singapore by Forbes Asia magazine as one of the companies with the best performance in Asia Pacific. The company also received an award as ``Best of the Best top fifty best-performing Indonesian companies`` by Forbes Indonesia magazine as one of the 50 best companies in Indonesia in 2012, 2013, 2014, 2018, and a special award known as trifecta Award as an appreciation of the achievement in maintain those award for three years a row.

In 2018, The Company acquired several certifications, including ISO 14298:2013 from INTERGRAF in managing the security printing process, license certificate from JCB for manufacturers in card manufacturing and chip embedding for the Company’s card products, as well as facility and merchandise authorization from PT Walt Disney Indonesia.

In 2019, Toppan Printing, the giant US$15 billion Japanese company, represented by Toppan Gravity, became the second largest shareholder and will be actively partnering with Company in many areas. With more than 300 patents filed in annually, Toppan is one of the most innovative company in the industry and will contribute to the R&D effort of Company. This partnership enables Company to produce select innovations developed within the Toppan Group.

Hard work and dedication that has resulted a maximum of achievement and optimal performance. But we believe there are still many challenges to be faced in the future, and we must be able to adapt to the dynamic and competitive world of business to realize our vision and mission.

Working with Jasuindo means having access to a full range of products and solutions to suit your organization’s needs. What sets Jasuindo apart from other companies in the industry is its agility in tailoring solutions specifically for their customers. This dynamic combination of quality, reliability, flexibility and go-getting spirit is what makes Jasuindo a trusted partner. 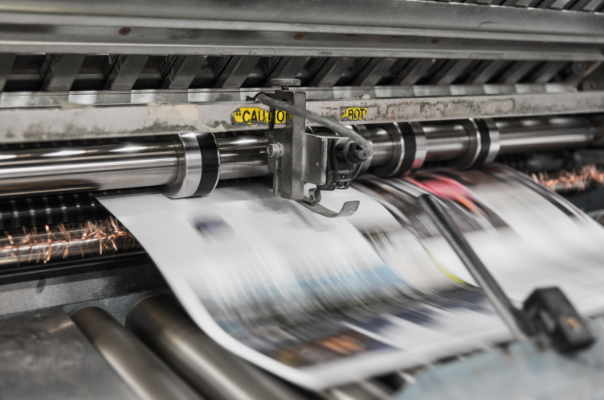 The Company has implemented ISO 14001, which means in the implementation of the operational activities of the company are in compliance with international standards with attention to environmental aspects that are around the company. The company also adherent to government regulations that relate to the environment. Company programs related to the environment is about the management of solid waste that has been working with experienced people in waste management. Manufacture of special drainage in the management of liquid waste that continue to be monitored and analyzed periodically. Management of waste gases, dust and noise have also been carried out based on the applicable safety standards and continuously monitored periodically. Costs incurred by the company for the whole of social responsibility programs related to the environment as reported in the Company's annual report. 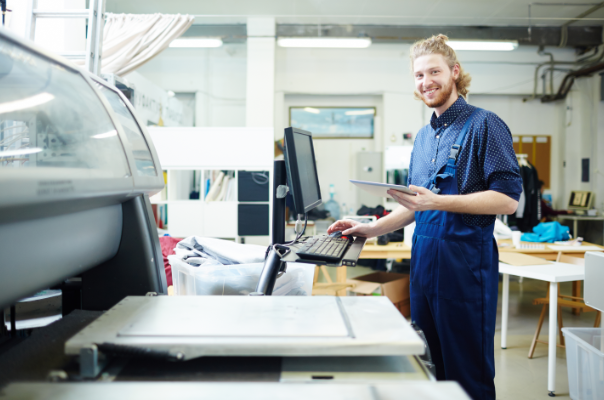 Employees are an integral part in the growth and development of a company. A tribute to every employee of the company are by creation of a comfortable working atmosphere, safe and able to motivate these employees, which in turn can increase productivity and improve the welfare of employees. Program on Employment, health and safety at work is such as a potential development of employees with a variety of training to support the ability to work and provide an opportunity for a higher level, Including to gave appreciation to all employees for the achievement of its targets. This is also the company's efforts in providing employees the opportunity to push themselves to be better. In terms of health and safety, the company held Examination / periodical check-ups for employees, provision of protective equipment / safety in the workplace, program for employee regarding knowhow about emergency evacuation and extinguishing the fire that is done routinely. Costs incurred by the company for the whole of social responsibility programs related to employment, health and safety as reported in the Company's annual report.

This policy is intended to increase the growth and development of the surrounding community. Cultivated a good relationship between the company and the community, including given a real contribution, is expected to be value-added within the surrounding community. Programs in the development of social and community such as convening the social service and charitable donations in various locations area around the office, factory and companies warehouse, providing assistance in the field of education in the form of scholarships for underprivileged kids who excel ranging from primary school level up to the high school and equivalent and various kinds of assistance are expected to help the younger generation of Indonesia to reach out and acquire a better future. Costs incurred by the company for the whole of social responsibility programs related to Social and Community Development as reported in the Company's annual report. 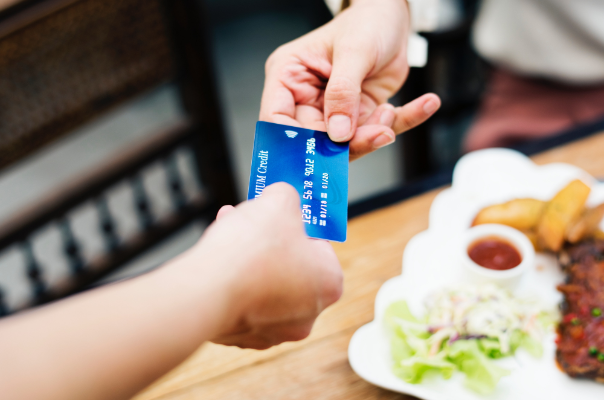 The Company is responsible to protect consumer rights, including ensuring that every product that reaches the consumer is in conformity with the required standards. Smooth communication and proactive is one of the steps to maintain a good relationship between the company and consumers. Programs that run by the company as a responsibility for our products and services such as by providing end to end solutions for the problems faced by customers in document trade sector, the survey of customer satisfaction become an evaluation for each product and service provided by the company and commitment to always responsive in every complaint, criticism and input from consumers. Costs incurred by the company for the whole of social responsibility programs related to customer as reported in the Company's annual report.

Only the best is good enough for Jasuindo. We set our own national and international standards very high to ensure that the greatest product quality along with the latest technologies and best service are offered to our customers. In addition, we follow our corporate social responsibility aim and commit ourselves to contributing to sustainable development with environmental and social goals.

We are honored that our continuous commitment to product excellence, innovation and flexibility is acknowledged by the International Organization for Standardization (ISO) and awarded by the largest global business media company Forbes.